For children, a parent’s tone of voice can make all the difference to their emotions and responses. A recent study found that teens are far less likely to respond to their mother if she uses a “controlling” tone of voice.A new study looks at the role that tone of voice plays when communicating with teenagers.… 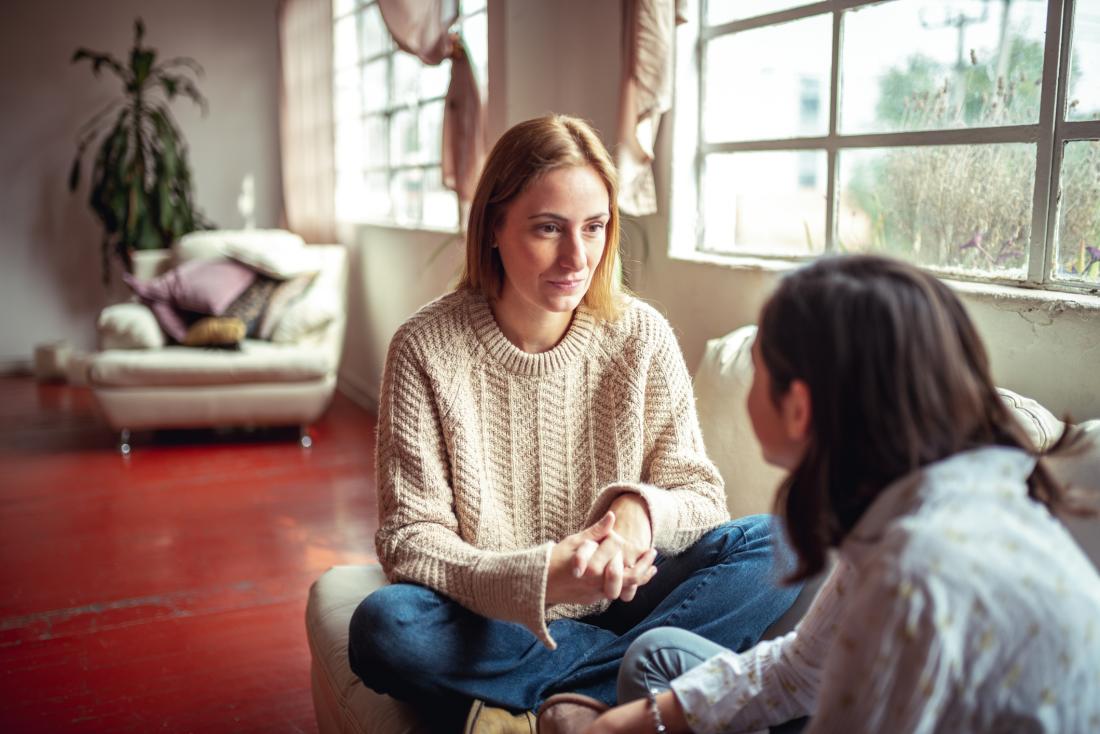 A new study looks at the role that tone of voice plays when communicating with teenagers.

The study is the first of its kind to address how people respond to different tones of voice when they receive instructions from their mother.

Featuring in the journalDevelopmental Psychology, the study included 486 males and 514 females in the target age group.

The scientists randomly assigned each participant to one of three groups. They then played each group 30 recorded messages that mothers of adolescents had delivered. The words of the message were identical, but the women used three different tones of voice.

The importance of tone

The mothers delivered the messages in a tone of voice that was either controlling, autonomy-supportive, or neutral.

The team defined controlling tones as those that sounded like an attempt to push or coerce the subjects into taking a specific action, while the autonomy-supportive tone instead expressed encouragement and support.

The phrases were all specific instructions that centered around school or schoolwork, such as, “You will read this book tonight,” or “It’s time now to go to school.” 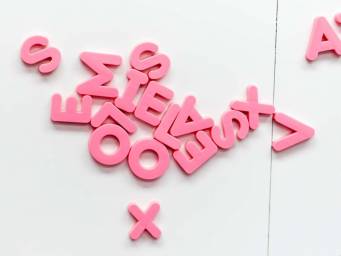 After the teens had listened to the messages, they completed a survey on how they would feel if their mom had issued instructions in that particular tone of voice.

The authors conclude that their results “suggest that the way speakers modulated their voice when intoning the same verbal messages affected adolescents’ emotional, relational, and behavioral intention responses.”

Parenting teens can be challenging, and it can be easy for parents or caregivers to resort to using a firmer tone for communication when they become stressed or exhausted or feel under pressure. However, as this study concludes, that tone might not get them the results that they desire.

Teens, just like younger children, thrive on positive attention. It is crucial to allow a teenager to talk, and just as important to listen carefully to what they have to say.

Weinstein noted that the key point that both parents and educators should take away from this study is that their tone of voice does matter when they address teenagers.

“Adolescents likely feel more cared about and happier, and as a result, they try harder at school, when parents and teachers speak in supportive rather than pressuring tones of voice.”

The study’s co-author, Prof. Silke Paulmann from the University of Essex, further noted, “These results nicely illustrate how powerful our voice is and that choosing the right tone to communicate is crucial in all of our conversations.”

As the authors write, “Virtually nothing is known about the role that tone of voice may play in motivating interactions.” This study, although relatively small, is the first step toward developing an understanding.

The authors also note several limitations, including the fact that they only played women’s voices to the participants. Scientists will need to carry out much more research to help them clearly understand the extent of the effects of tone of voice.

Going forward, the team hopes to take this information a step further to see how tone of voice can influence physical responses, including heart rate and skin conductance response. The researchers would also look into how long these types of effects last.

Although this study did not include fathers’ voices, the authors believe that any parent or caregiver should be able to use these findings to help find common ground with their teenager and encourage results instead of demanding them.