Post-traumatic stress disorder has proved difficult to treat in the long term. Mixing psychological therapy with a novel drug could help. New research suggests medication may help reduce fear in PTSD. In June, researchers carried out a review to determine whether medication or psychological therapy was the best treatment for post-traumatic stress disorder (PTSD). Due… 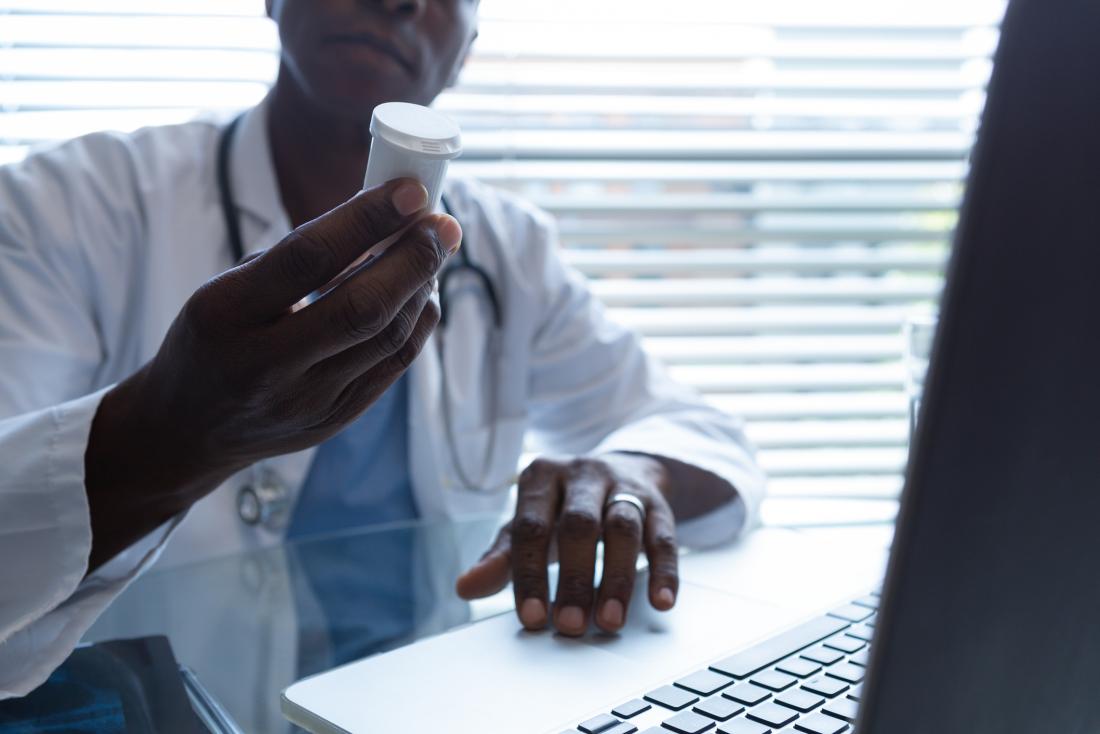 In June, researchers carried out a review to determine whether medication or psychological therapy was the best treatment for post-traumatic stress disorder (PTSD).

Due to a lack of comparative studies, the researchers were unable to form a conclusion. However, a new study aims to see whether a combination of the two treatment forms could be more effective.

A psychological therapy that doctors often use in PTSD treatment is prolonged exposure therapy, or PE. PE involves exposing people with a traumatic memory to that memory over and over again.

The hope is that, eventually, the individuals will no longer feel frightened when confronted with the memory. Doctors know this principle as fear extinction learning.

While PE is the recommended treatment for PTSD, some people show no signs of improvement. Some who do benefit return to their original state over time.

Finding a way to make PE more effective could be crucial in helping the 8 million people living with PTSD each year cope with traumatic memories. It might also help minimize the sleep difficulties and avoidance that come hand-in-hand with their condition.

The researchers experimented with a specific drug that blocked the fatty acid amide hydrolase (FAAH) enzyme and boosted the levels of anandamide, which is an endocannabinoid in the brain linked to fear and anxiety.

The drug the team used was a FAAH inhibitor that scientists developed initially as a pain reliever. Although it proved ineffective for this purpose, researchers thought it might be able to assist the brain in eradicating unnecessary fear.

So, the team designed a small-scale placebo study where neither the researchers nor the participants would know who was receiving the real medication.

The study appears in the journalBiological Psychiatry. 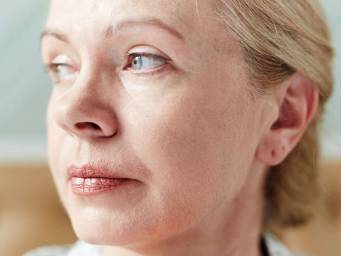 What to know about complex PTSD
We look at the differences between PTSD and complex PTSD.
Read now

The researchers gave 29 people a placebo, and 16 people received the actual drug. Every participant was healthy.

All the volunteers took the medication for 10 days, after which they underwent psychological and physiological testing.

One test focused on the fear extinction principle used in PE. It involved associating the sound of fingernails scraping a blackboard with the visual image of a blue or red lamp.

After the volunteers demonstrated a fear response to the lamp, the researchers repeatedly showed them the image without the fingernail sound. The aim was to remove the fear associated with the lamp.

A day later, the participants underwent another test to see if they still felt fear when seeing the lamp.

“We saw that participants who had received the FAAH inhibitor remembered the fear extinction memory much better,” states lead investigator and senior post-doctoral fellow Leah Mayo.

The researchers also deemed the drug as safe and noted no significant adverse side effects.

Mayo calls the findings “very exciting” and says that the medication “may offer a new way to treat PTSD and also other stress-related psychiatric conditions.”

However, there is a long way to go before that becomes a reality. First, researchers will need to study the drug in people with PTSD to see if it has the same positive effect.

The researchers will require a much bigger sample size, and they will need to examine sex differences to determine if there are variances in males and females.

The findings are still an achievement, notes professor Markus Heilig. “Numerous promising treatments coming out of basic research on psychiatric disorders have failed when tested in humans,” he says.

“This is the first mechanism in a long time where promising results from animal experiments seem to hold up when put to the test in people.”

Categories: Health
Body temperature: What is the new normal?
Diabetes: Could a pill replace insulin injections?
Physical inactivity for 2 decades linked with twice the mortality risk
Does sunlight change our gut microbiome?