New guidelines based on five reviews of existing evidence have recently made the headlines for suggesting that people could go on eating red meat — processed and unprocessed — without fearing ill health consequences. But how should we interpret these findings? A controversial new set of guidelines questions the evidence that eating red meat can… 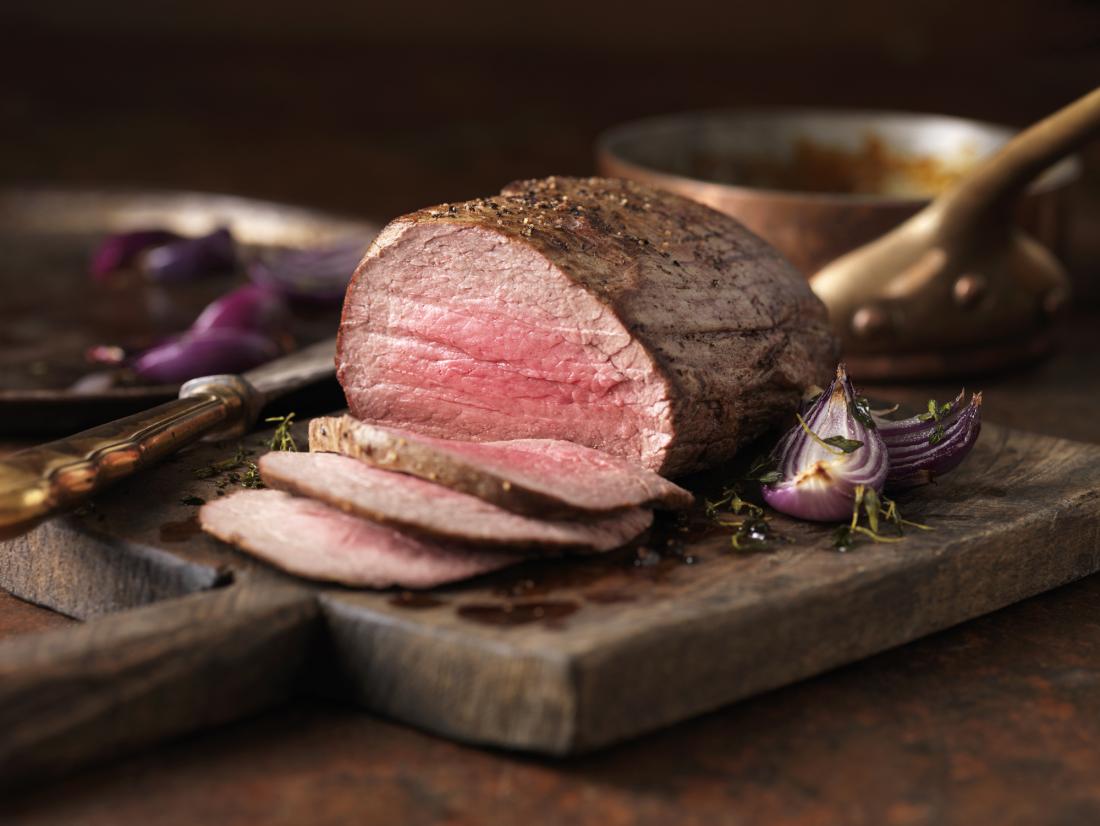 Numerous studies have suggested that consuming processed or unprocessed red meat is associated with a higher risk of cancer, cardiovascular problems, and premature death, among other negative health outcomes.

Based on this and similar evidence, national and international policymakers have issued guidelines recommending that individuals reduce their intake of red meat as much as possible.

Such guidelines include the 2015–2020 Dietary Guidelines for Americans and the United Kingdom’s National Health Service recommendations regarding red meat consumption.

Yet over the past few days, a controversial new set of guidelines has made headlines worldwide, as the findings suggest that red meat may not have as detrimental an impact on health as researchers previously thought.

The guidelines — available in full via theAnnals of Internal Medicine— have elicited backlash from researchers and physicians around the world, who have expressed concern.

But where do these new guidelines come from, and what do they actually say?

The rationale behind the reevaluation

The panel of authors that issued the new set of recommendations includes 19 diet and nutrition specialists, who form part of an independent research group called the Nutritional Recommendations (NutriRECS) Consortium.

In their published paper, the NutriRECS researchers explain that they had seen a need to reevaluate existing evidence about the relationship between red meat consumption and negative health outcomes for several reasons.

First, the authors state, existing recommendations are “primarily based on observational studies” that are often unable to establish cause and effect relationships and do not “report the absolute magnitude of any possible effects.”

The team also alleges that “The organizations that produce guidelines did not conduct or access rigorous systematic reviews of the evidence, were limited in addressing conflicts of interest, and did not explicitly address population values and preferences.” 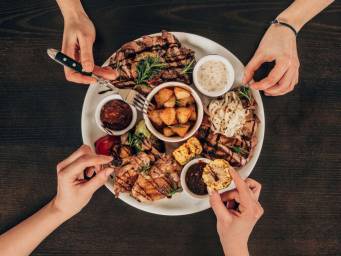 For these reasons, the NutriRECS researchers decided to reevaluate the existing evidence, conducting five systematic reviews. The reviews looked at dozens of randomized trials and observational studies, including thousands of participants among them.

To assess the evidence derived from those studies, the researchers developed their own method of evaluation based on the Grading of Recommendations, Assessment, Development, and Evaluations (GRADE) method.

The GRADE method essentially categorizes evidence according to rates of certainty, thus:

What did the reviews find?

In 4 of the 5 reviews, the researchers looked at whether a realistic reduction in red meat intake had any effect on the risk of certain negative health outcomes, including all-cause mortality, cardiovascular mortality, stroke, heart attack, diabetes, cancer incidence, and mortality related to cancer.

They defined a “realistic” reduction in red meat intake as a reduction by 3 servings per week, for example, by going from 7 to 4 servings of red meat per week.

This definition, the authors explain in their paper, is based on the fact that “The average intake of [red meat is] 2–4 servings per week in North America and Western Europe.”

After evaluating the evidence presented by relevant studies, the researchers concluded that, while there may be an association between the consumption of red meat and the risk of poor health outcomes, it is unclear that eating this type of meat would really have a significant negative effect on health.

Evidence that reducing the intake of processed and unprocessed red meat would reduce the risk of cancer, cardiovascular disease, and early death was, in most cases, “low to very low certainty,” the researchers say.

In the fifth systematic review, the researchers looked at people’s attitudes and values surrounding the consumption of red meat, and concluded that “Omnivores enjoy eating meat and consider it an essential component of a healthy diet.”

What do the recommendations amount to?

Based on their evaluations, the researchers recommend that adults aged 18 and over who eat red meat continue to do so.

If it is unclear whether red meat has any important effects on health at an individual level, the authors conclude, adding that there would be little point in insisting that people give up red meat if they enjoy it and believe it to be healthful.

The NutriRECS researchers write that “For the majority of individuals, the desirable effects (a potential lowered risk for cancer and cardiometabolic outcomes) associated with reducing meat consumption probably do not outweigh the undesirable effects (impact on quality of life, burden of modifying cultural and personal meal preparation and eating habits).”

However, the team acknowledges that they are making “weak recommendations,” which people should only consider suggestions, and that people may wish to think about whether they find them valuable or useful.

According to corresponding author Bradley Johnston, Ph.D., from Dalhousie University, in Nova Scotia, Canada, “This is not just another study on red and processed meat, but a series of high quality systematic reviews resulting in recommendations we think are far more transparent, robust and reliable.”

Johnston also reiterates a caveat that the research group mentioned in their paper: The reviews only took into account evidence related to human health. It did not aim to address issues related to animal welfare or sustainability.

“We focused exclusively on health outcomes and did not consider animal welfare or environmental concerns when making our recommendations,” he says.

“We are, however, sympathetic to animal welfare and environmental concerns, with a number of the guideline panel members having eliminated or reduced their personal red and processed meat intake for these reasons,” Johnston adds.

The researchers report no primary external funding sources. However, some of the investigators involved in the reviews have disclosed receiving, on an individual basis, various personal fees and nonfinancial support from organizations such as the World Health Organization (WHO), the Centers for Disease Control and Prevention (CDC), and the National Institutes of Health (NIH), as well as from various pharmaceutical and healthcare information technology companies, such as Sanofi.

One of the researchers also reported having received nonfinancial support from Microsoft and Amazon while conducting the research.