Neurodegenerative diseases, such as Alzheimer’s and Huntington’s, share a mechanism of brain cell damage that could offer a new target for treatment, according to new research in human cells and mice.A newly discovered mechanism of brain cell damage could hold the key to treating several neurodegenerative conditions. A recent Nature Neuroscience study describes how researchers… 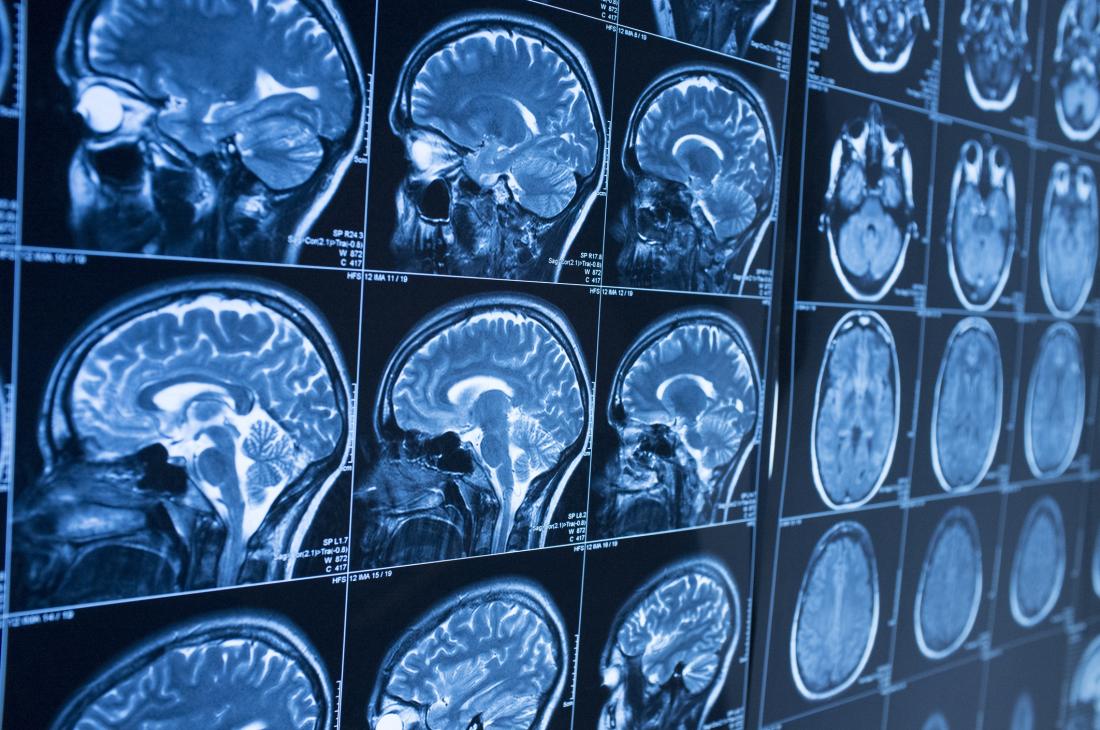 A recentNature Neurosciencestudy describes how researchers uncovered the mechanism and how it leads to death of neurons, or nerve cells.

“We’ve identified a potential new way to reduce nerve cell death in a number of diseases characterized by such losses,” says senior study author Daria Mochly-Rosen, Ph.D., a professor of chemical and systems biology at Stanford University School of Medicine, in California.

The mechanism involves microglia and astrocytes, two types of cell that normally help to protect neurons, or nerve cells.

Microglia and astrocytes are glial cells, a type of cell that scientists once regarded as the “glue of the nervous system.”

That is no longer the case, however, as researchers are increasingly discovering that glial cells play vital roles in brain development and function.

Among the many jobs that astrocytes fulfill is to determine the number and locations of the connections that neurons make with each other. These glial cells also release various chemicals, such as growth factors and substances essential for metabolism.

Meanwhile, microglia keep a lookout for signs of tissue injury and clear away agents that might cause it, including disease pathogens and fragments or debris from neurons.

The buildup of toxic proteins inside brain cells is now a well-known hallmark of neurodegenerative diseases, such as Alzheimer’s, Huntington’s, and amyotrophic lateral sclerosis (ALS). 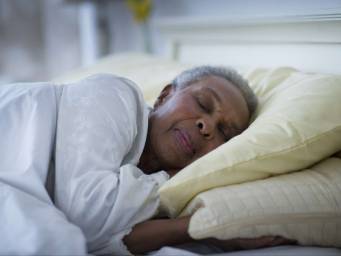 Alzheimer’s: Death of key brain cells causes daytime sleepiness
A study reveals that people with Alzheimer’s lose a lot of cells in areas of the brain responsible for wakefulness.
Read now

In their study paper, the authors also describe another, less well-known, feature of neurodegenerative diseases. This feature is the activation of glial cells “to a state that triggers an increased secretion of proinflammatory factors.”

This activation of glial cells, in turn, leads to a series of processes that also damage neurons. Scientists term this collection of mechanisms “neuroinflammation.”

Researchers have supposed that the trigger for neuroinflammation by glial cells was the presence of debris from neurons.

Animal studies, for example, have shown that, following brain injury, microglia can activate astrocytes into a state called A1 and cause further damage and death to neurons.

However, the trigger for this mechanism was unclear, as was whether there are compounds that can stop astrocytes from entering the hyperactive A1 state. These are the questions that the new study sought to address.

Mitochondria and their unexpected behavior

In examining microglia, the researchers showed that the damaging, vicious cycle of inflammation can also develop when there are no bits of neuron to clear away. So, they went in search of a trigger. They found it in a curious form of mitochondrial behavior.

Mitochondria are tiny powerhouses inside cells that produce energy for the cells to make proteins and carry out their various functions. A typical cell can contain thousands of mitochondria.

What the team discovered, to their surprise, was that these tiny cell components appear able to send death signals between cells.

Mitochondria are in a continual dynamic state of changing size, shape, and location within cells. They fragment and reassemble in a process of constant fission and fusion, and the balance between these two processes can determine how well mitochondria function inside cells.

Too much fusion causes mitochondria to lose their nimbleness; too much fission, and they become too fragmented to function.

It appears that the toxic proteins behind neurodegenerative disease can spur hyperactivity in Drp1, an enzyme that is necessary for maintaining fission-fusion balance in mitochondria.

In earlier studies, Mochly-Rosen and her team found that treatment with the peptide, or small protein, P110, can reduce mitochondrial fission and the consequent cell damage that hyperactive Drp1 induces.

In the new study, the researchers found that treating mice over several months with P110 reduced microglia and astrocyte activity and inflammation in the animals’ brains.

In further experiments using cultured cells, the team found that both microglia and astrocytes can expel damaged mitochondria into their surroundings and that these can damage and kill neurons. These experiments also showed that P110 can block this.

Recent studies have shown that healthy cells can also expel mitochondria, and that this does not cause harm. However, the inflamed microglia and astrocytes were expelling damaged mitochondria, which were deadly for nearby neurons.

The team found that P110 was able to block the fragmentation of mitochondria inside microglia and astrocytes enough to significantly reduce the death of neurons.

The researchers are now continuing their investigations to find out exactly how damaged mitochondria expelled from glial cells trigger death of neurons.