Warning: May contain light spoilers. “Everything is for sale on the internet.” Phil Johnston, the director/co-writer of the Oscar nominated Ralph Breaks the Internet, isn’t holding back. “From the pop-ups to the videos you watch, commerce is a part of… everything.” Six years after the Oscar-winning success of Wreck-It Ralph, its creators delivered a full-blown…

“Everything is for sale on the internet.” Phil Johnston, the director/co-writer of the Oscar nominatedRalph Breaks the Internet, isn’t holding back. “From the pop-ups to the videos you watch, commerce is a part of… everything.”

Six years after the Oscar-winning success ofWreck-It Ralph, its creators delivered a full-blown satire in the shape of its sequel. Their target? The monetization of the web and its contrasting effects on two childlike video-game characters, best friends Ralph and Vanellope. In a bid to save Vanellope’s arcade racing game, the BFFs venture into the internet to buy a new steering wheel on eBay (where else?), only to lose their way in a sea of distractions. We’ve all been there.

“To put these [two] naive characters who don’t even know what money is on to the internet allowed us to shine a light on the fact that… it’s hard to avoid commerce [online],” said Johnston. “Without being terribly barbed in our satire, it was something we were interested in commenting on.”

To do so, Johnston and co-director Rich Moore brought the internet to life. Their world wide web is a sprawling metropolis with a skyline dominated by Google and Facebook’s big-tech skyscrapers (eBay, meanwhile, appears as a mega-mall). It’s a place where visitors ride self-flying shuttles to their next purchase… or discovery. On the ground, netizens — think email delivery men and security guards — go about their jobs, while pop-ups and spam with sallow-faced personas jostle for attention. A bespectacled search engine wearing a mortarboard completes everyone’s sentences. And a sassy female algorithm is the movie’s moral compass.

It’s enough to make a full-grown adult’s head spin. But as the film hurtles toward itsKing Kong-channeling climax, you have to wonder: Are kids in on the joke?

“The one thing children and adults can relate to is the idea that friendships change,” said Johnston. “And friendships go through difficult times.” A theme that’s at the heart of arguably the most-beloved CGI cartoon of all time,Toy Story. 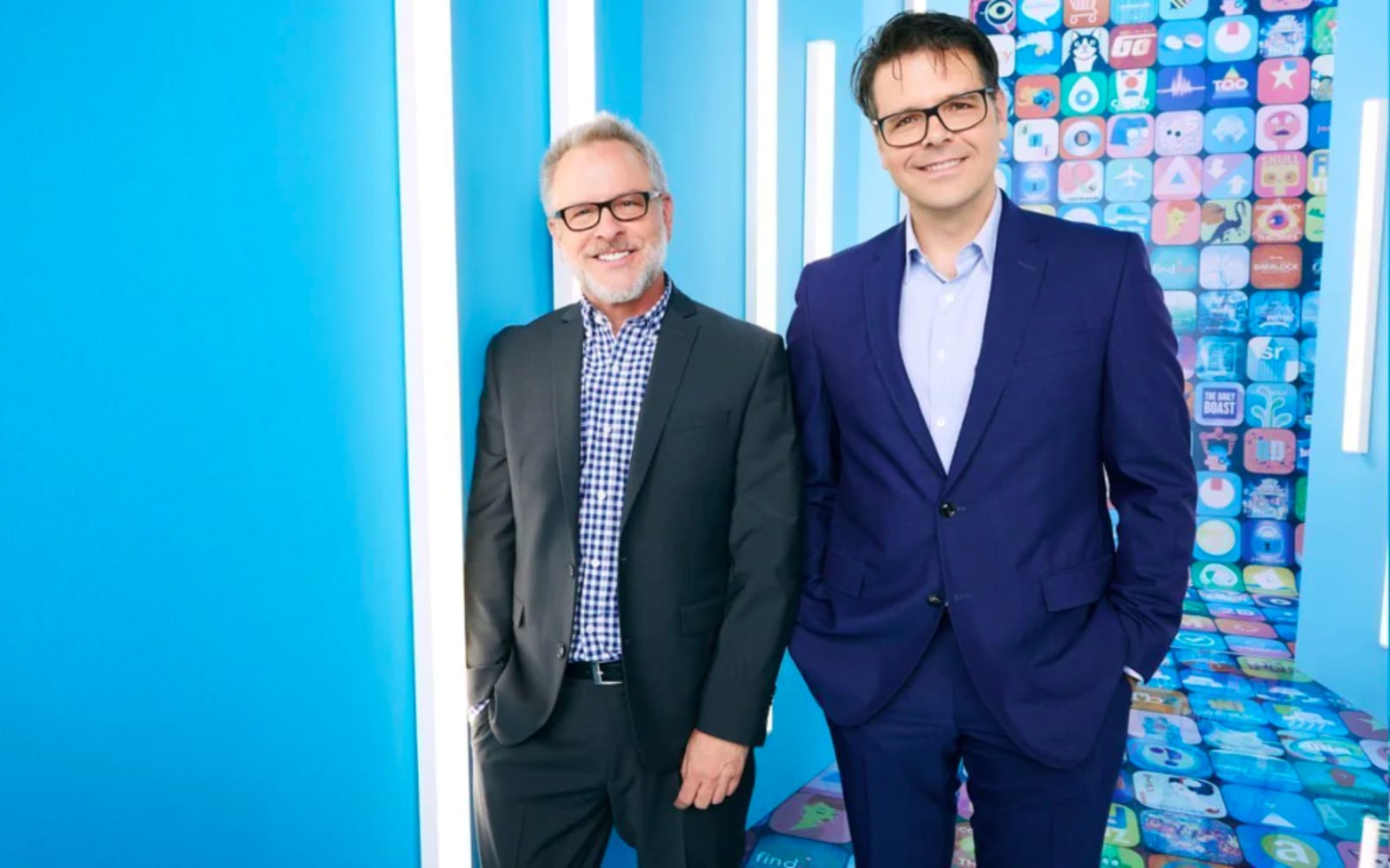 Here the internet helps it to take on new meaning. On the one hand, it amplifies Ralph’s insecurities, but for Vanellope, it helps realize her “one true dream.” Which just happens to be competing in aGTA Onlineclone calledSlaughter Race. (Talk about subverting gender roles.) If only Ralph would quit holding her back.

“Insecurity as a literal monster was the big idea of the movie,” said Johnston. “We wanted Ralph’s insecurity and the toxic nature of that to be the antagonist of the film. Knowing that the internet can be a place where trolls and bullies… can prey on insecure people, it felt like a good thing to put Ralph through and a good conflict for our movie.”

It also sets up the most poignant moment in the film: When Ralph, basking in his newfound viral success on YouTube rival BuzzTube, stumbles upon the abusive comments left on his videos. It’s an all-too-real scene that confronts the duplicitous nature of the web.

“Social media can be a place where insecure adults could end up getting their feelings hurt,” said Moore. “And I could see where this could be something bad for children.” He continued: “But it does need to be a place where you can feel safe to let a young person use it. [The internet] is a great tool that should be open to anyone.

“I think like any invention, we will see it regulated in some way, so we don’t have to worry about young people, or even very sensitive adults, being hurt like they are now.”

When we’re constantly reminded of its failings, it’s easy to be cynical about the internet. Hollywood, meanwhile, has historically resorted to scaremongering in its depictions of tech. In contrast,Ralphis a breath of fresh air. It doesn’t shy away from the web’s shadowy allure — Ralph even ends up in its slimy underbelly, the Dark Net — nor does it pontificate about its shortcomings. All the while, it never loses sight of its primary audience. No matter how hard you squint, you won’t see a MindGeek tower nestled among its conurbations. This is a children’s film after all. And for all its introspection, there’s also a ton of belly laughs at the expense of its fish-out-of-water protagonists.

“We didn’t want to paint the internet as one thing, black or white. We didn’t want to say that the internet is a utopian place or a horrible dystopia, either,” said Moore. “Not only does it have some bad areas we explored with Ralph, but for Vanellope, it becomes a place that actually really opens her eyes to what it is that she’d always dreamed of, and what she’d always wanted.

“Had she not gone to the internet, Vanellope would not have learned about her future and where she really belonged. I think the real internet is something that can open up a young person’s eyes to what it is that they want to do.”