Inflammatory bowel diseases affect millions of people worldwide, causing debilitating symptoms. Researchers have been unsure about what factors cause these conditions. However, new research may now have identified a culprit — blood vessel dysfunction. Research shows, for the first time, that blood vessels likely play a role in IBD. According to the Centers for Disease… 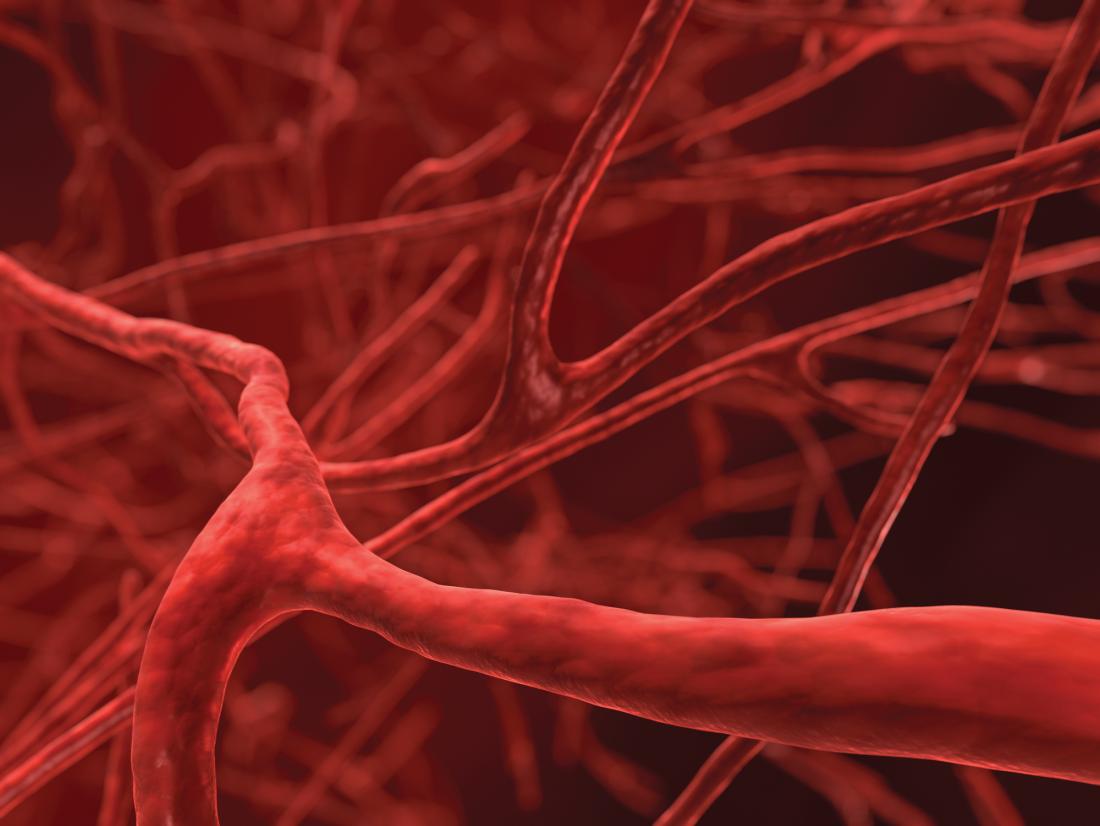 Research shows, for the first time, that blood vessels likely play a role in IBD.

According to the Centers for Disease Control and Prevention (CDC), an estimated 3 million people in the United States received a diagnosis of inflammatory bowel disease (IBD) in 2015 alone. This was the latest year for which data are available.

IBD is an umbrella term that refers primarily to Crohn’s disease and ulcerative colitis, which are chronic conditions characterized by inflammation of the gut.

Despite these conditions being so widespread and the fact that they can severely affect a person’s quality of life, researchers remain unsure which factors cause them.

Now, a team of researchers from Universitätsklinikum Erlangen in Germany claims it may have made an important discovery.

In a research paper featured inThe Journal of Clinical Investigation, the investigators argue that certain dysfunctions in blood vessels are an important contributor to the development of IBD.

The researchers also argue that eradicating these dysfunctions in blood vessels could significantly slow down the progression of these chronic conditions.

Victoria Langer — who began this investigation in the context of her doctoral thesis — and colleagues explain that their research started from a preexisting notion that pro-inflammatory cells circulate through blood vessels.

This led them to investigate whether blood vessel health had anything to do with the development of inflammatory conditions that affect the gut.

The scientists were particularly interested in role played by endothelial cells, the cells that line the internal surface of blood vessels. These cells provide a sort of barrier that prevents other cells from leaking out of the blood vessels.

The scientists discovered that individuals who had an IBD also had very permeable blood vessels. They thought that this probably meant that the endothelial cells lining those vessels were not doing their job.

When they conducted further molecular analyses, the researchers confirmed that cell to cell interaction between endothelial cells was dysfunctional.

By looking even more closely, the team found that the cytokine interferon-gamma caused this dysfunction.Cytokines are proteins that play a role in cell signaling. Interferon-gamma is also present at high concentrations in inflamed intestinal tissue.

To demonstrate the high permeability of blood vessels in people with IBD, the researchers used a specialized technique to analyze intestinal blood vessels in 15 individuals. Of these, seven were in remission, and eight had the condition in an “active state.” 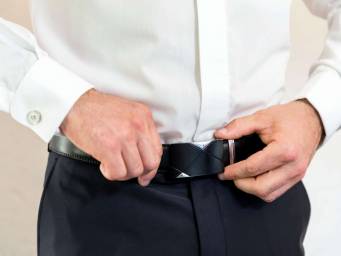 The investigators also conducted a series of experiments in mouse models of IBD to see if they could slow down disease progression by stopping endothelial cells from reacting to heightened interferon-gamma. These experiments were successful, suggesting that this approach could be a useful way forward in IBD treatments.

The researchers also discovered that imatinib, which is a drug primarily used to treat cancer, can reduce blood vessel permeability. It also helped slow down the progression of IBD in mouse models.

“Our findings […] suggest that imatinib might be a potential drug for treatment of the disease,” the study authors write in their paper.

“We really hope, of course, that our results will benefit patients with chronic [IBD] in the long term,” says study co-author Prof. Michael Stürzl.

“This [notion] is also being supported by the fact that the medication we successfully used in the animal model has already been approved for clinical applications.”