The fungi that inhabit the body and their effect on human health have not received as much attention from scientists as bacteria. This situation could be about to change as a new study reveals that fungi that live in the gut appear to have a role in pancreatic cancer.Some gut fungi may promote the development… 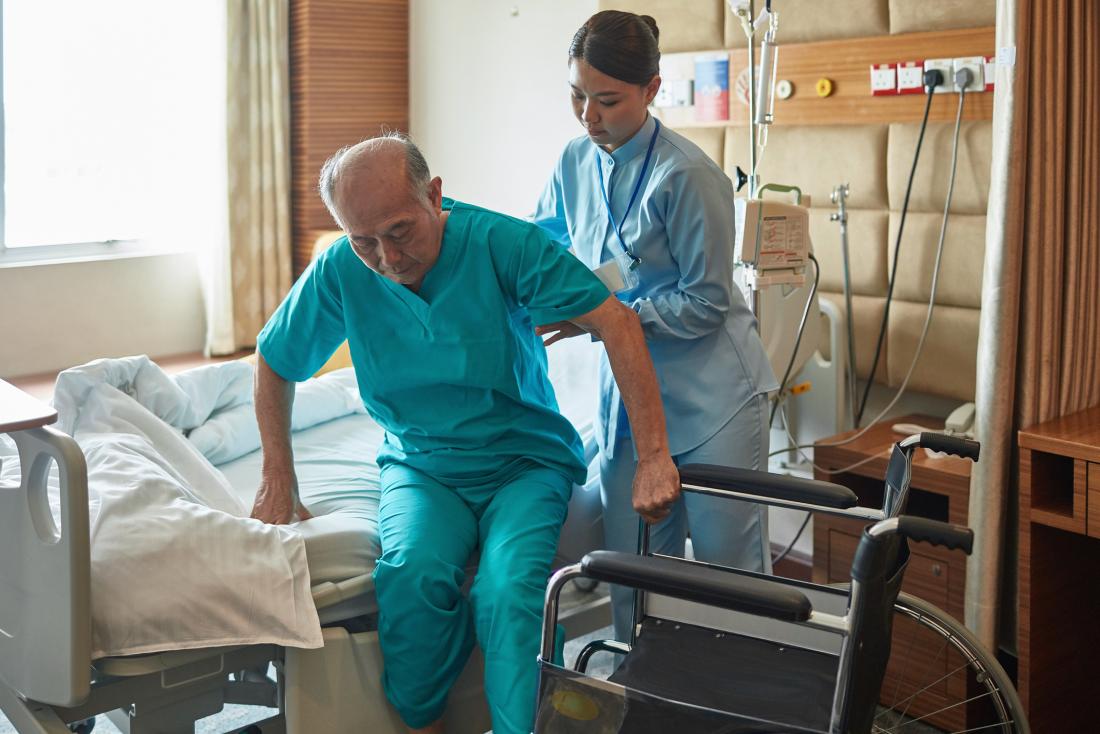 Some gut fungi may promote the development of pancreatic cancer, a new study finds.

In a recentNaturepaper, the researchers describe how they investigated gut fungi in mice and humans with pancreatic cancer.

The team found that certain species of fungus in the gut can enter the pancreatic duct, which is the tube that the pancreas uses to deliver digestive juices to the intestines.

The microorganisms reach the pancreas by traveling through the duct in the opposite direction to the digestive fluids.

The new study shows that when pancreatic cancer is present, the fungal populations of pancreatic tumors and the gut differ from those of healthy mice and humans.

The researchers also found that giving mice with the most common form of pancreatic cancer a strong antifungal drug could reduce their tumors by up to 40%.

“While past studies from our group have shown that bacteria travel from the gut to the pancreas,” says co-senior study author Dr. George Miller, MD, of the New York University (NYU) School of Medicine in New York CIty, “our new study is the first to confirm that fungi, too, make that trip and that related fungal population changes promote tumor inception and growth.”

The pancreas and cancer

The pancreas is a large, thin organ that sits behind the stomach, deep inside the abdomen. It produces fluids that help digest food and control blood sugar.

According to the Centers for Disease Control and Prevention (CDC), pancreatic cancer is among the 10 most common cancers in both males and females in the United States, where incidence rates have risen by nearly 1.2% per year over the last decade.

According to estimates by the National Cancer Institute (NCI), one of the National Institutes of Health (NIH), 56,770 people in the United States will find out that they have pancreatic cancer in 2019, while 45,750 will die of the disease. These figures represent 3.2% of all new cancer cases and 7.5% of all cancer deaths, respectively.

The organ’s deep location inside the body means that cancer of the pancreas is difficult to spot in its early stages. For many people, the cancer has already advanced when they receive a diagnosis, making it harder to treat.

The NCI also estimate that during 2009–2015, only 9.3% of people with pancreatic cancer survived 5 years or more following their diagnosis. 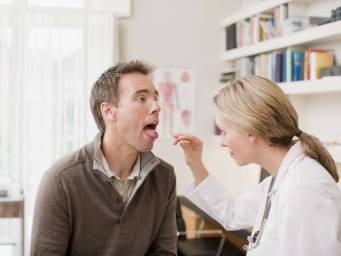 In the recent study, Dr. Miller and colleagues analyzed stool samples from mice with and without PDA. They used sophisticated statistical and genomic tools to monitor the species and numbers of fungi over 30 weeks.

By tagging fluorescent proteins onto the fungi, the team was also able to trace their journey from the intestines into the pancreas.

Using these various measures and tracking tools, the researchers saw how fungal populations changed over the study period.

They found that the cancerous and noncancerous murine pancreases differed in the size and composition of their fungal populations. They also saw these differences in human pancreatic tissue samples.

The most noticeable difference was a large increase in the species belonging to the genusMalasseziain the cancerous tissues.

Other fungal species, such as those belonging toParastagonospora,Saccharomyces, andSeptoriella, also increased but to a lesser degree.

“We have long known thatMalasseziafungi — generally found on the skin and scalp — are responsible for dandruff and some forms of eczema, but recent studies have also linked them to skin and colorectal cancer,” says co-senior study author Deepak Saxena, Ph.D., a professor in the College of Dentistry at NYU.

The team found that treating mice with a strong antifungal drug called amphotericin B reduced tumor weight by 20–40%. The treatment also reduced ductal dysplasia, an early stage in the development of pancreatic cancer, by 20–30%.

Further experiments revealed that pancreatic cancer grows 20% faster when the organ only containsMalasseziaspecies. The researchers discovered this when they reintroduced these fungi into the pancreas in treated mice.

When other common fungi are present alongsideMalasseziaspecies, the cancer does not grow as fast.

Based on these and other results, the researchers suggest thatMalasseziaraises pancreatic cancer risk by triggering the complement cascade — an immune mechanism.

The complement cascade belongs to an ancient part of the immune system that fights infection. However, it can also promote cell growth after the infection has resolved and the healing phase has begun.

Previous studies have shown that, in combination with faulty genes, the complement cascade can promote the type of aggressive tissue growth that occurs in cancer.

Categories: Health
How and why our bodies starve gut bacteria
‘Summer is not going to make this go away,’ study concludes
Laser probe detects deadly melanoma in seconds
Hearing aids may reduce risk of dementia, depression, and falling