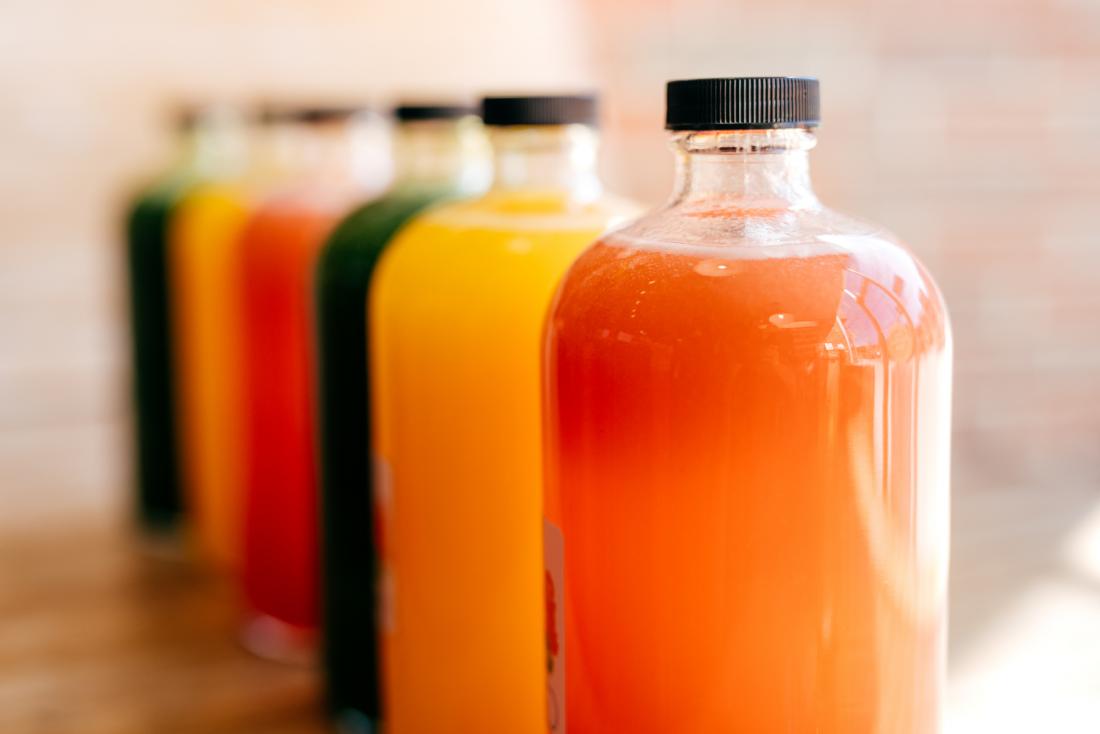 A new study suggests that even 100% natural fruit juices may increase the risk of diabetes.

But are “diet” soda and 100% fruit juices that contain a natural level of fructose but no added sugar any healthier?

The evidence surrounding diet soda and its effect on diabetes risk has been conflicting. Some studies suggest that it might have an impact, while others report that there is no association between the two.

Most people believe that naturally sweet drinks are healthful. However, recent research has shown that they are not nearly as good for us as we think. One study that we covered onMedical News Todayin July this year, for instance, indicated that they could increase a person’s risk of cancer.

Now, research from an international team of investigators from Harvard T. H. Chan School of Public Health in Boston, MA and Fudan University in Shanghai, China, suggests that all sugary drinks, including natural fruit juices and artificially sweetened beverages, could increase diabetes risk.

However, the study, which appears in the journalDiabetes Care, also offers some hope. It notes that people can decrease this risk by replacing sugary drinks of any kind with non-sweetened beverages, such as water, tea, and coffee.

The researchers gave the participants questionnaires that asked them how often they consumed certain foods and beverages. By analyzing the results, the study authors found out how often participants drank certain sugary drinks and were able to calculate any changes in their drink consumption patterns.

The researchers found that people who increased their total intake of soft drinks with added sugars andnaturally sweet fruit drinks by over 4 ounces (oz) per day over 4 years saw an associated diabetes risk increase of 16% over the following 4 years.

However, those who increased their total intake of artificially sweetened beverages — such as diet soda — by the same quantity over the same period saw an associated 18% increase in the risk of developing type 2 diabetes.

These associations remained in place even after the researchers adjusted for confounding variables, including body mass index (BMI), different dietary changes, and relevant lifestyle habits.

The investigators caution, however, that the finding regarding artificially sweetened beverages may be unreliable because it remains unclear which way the association runs. They explain that people who know that they are already at high risk of developing diabetes may switch from sugary drinks to diet sodas to try and mitigate that risk. 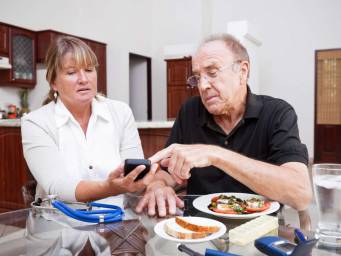 Moreover, the study authors also point out the risk of surveillance bias in their research. This refers to the fact that people who are at high risk of developing diabetes are more likely to undergo screenings for diabetes, therefore receiving a diagnosis sooner than other individuals.

Overall, the research suggests that people might want to consider caution about their intake of sweet drinks of all kinds. It also found that switching to unsweetened drinks could help reduce diabetes risk.

More specifically, replacing one daily serving of a sweet drink with water or unsweetened coffee or tea was associated with a 2–10% lower risk of type 2 diabetes.

Nor should people overestimate the benefits of natural juices. “Although fruit juices contain some nutrients, their consumption should be moderated,” he stresses.

Categories: Health
New drug limits damage to heart muscle from heart attack
Why social distancing is key in containing the new coronavirus
The surprising link between depression and the pursuit of happiness
Osteoporosis: Researchers find another possible risk factor