Research from the University of Rochester and the Interdisciplinary Center Herzliya has made an intriguing find: With sex on our minds, our honesty barometer becomes skewed, and we tend to “adapt” truth in ways that might make potential partners think of us more favorably. New research suggests that we tend to be less honest about… 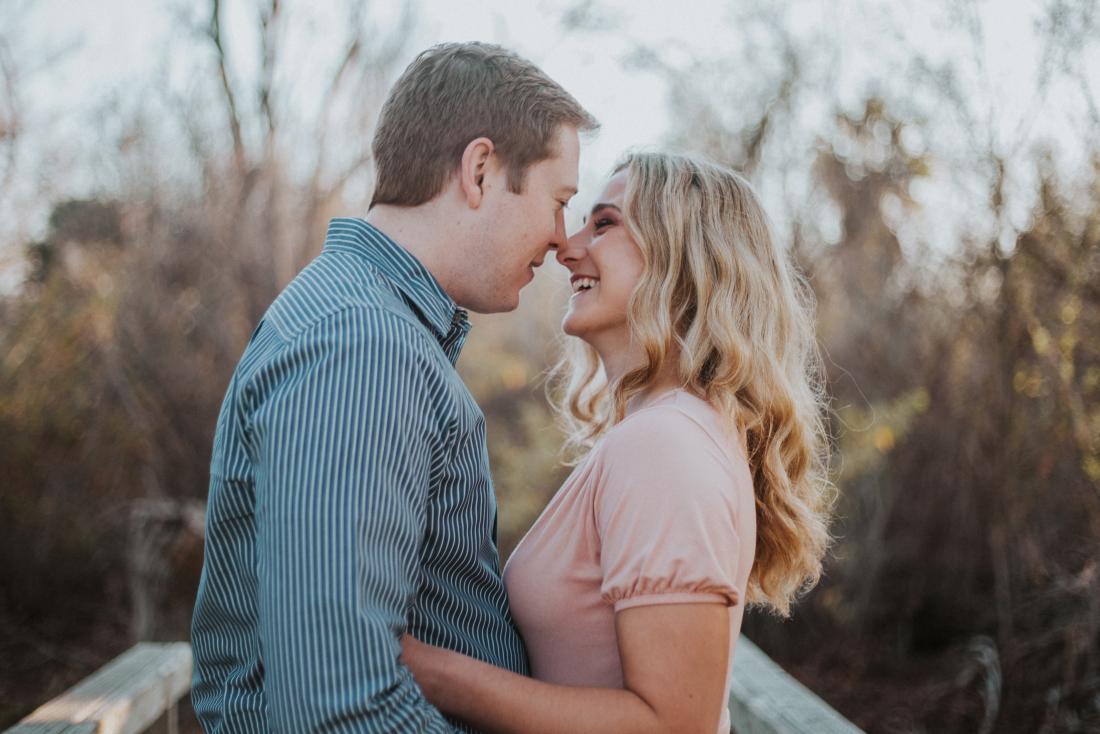 New research suggests that we tend to be less honest about ourselves when we have sex on our minds.

When people become interested in a potential sexual partner, they do their best to get that person interested in them, and this process may not be entirely conscious.

When we are interested in someone, we “play nice” and are particularly attentive towards that person. But how does having sex on our minds influence how we present ourselves to a potential partner?

We will paint ourselves in the best light possible, of course, but does this mean that we tend to throw in the odd lie?

According to a new study from the University of Rochester in New York and the Interdisciplinary Center Herzliya in Israel, the answer is “yes.”

The researchers who led this study — Profs Gurit Birnbaum and Harry Reis — say that we tend to be a little less honest about ourselves when we have sex on our minds, in a bid to create the best possible image when interacting with potential partners.

To confirm this notion, the investigators conducted four different sets of experiments, working with four different cohorts of heterosexual participants of both sexes who were between 21–32 years of age.

Their findings now appear in theJournal of Experimental Social Psychology.

Stay in the know. Get our free daily newsletter

You’ve got questions. We’ve got answers. Expert, evidence-based advice delivered straight to your inbox to help you take control of your health

A subliminal need to impress partners

In each case, the researchers split the participants into two groups. The groups were one that had undergone a process that the investigators call “sexual priming,” and one that had not and acted as the control group.

As Prof. Reis explains, sexual priming “means getting people to think about things in a sexual way.”

“Technically,” he adds, “it means activating a certain set of concepts in the brain. So, the parts of the brain that represent sexuality are being activated.”

“But that doesn’t necessarily mean that people are getting genitally aroused,” he clarifies.

In the first experiment, the researchers asked 54 female and 54 male participants to solve a dilemma facing a fictitious character. Then, the researchers paired males with females and asked each to argue for a different point of view. 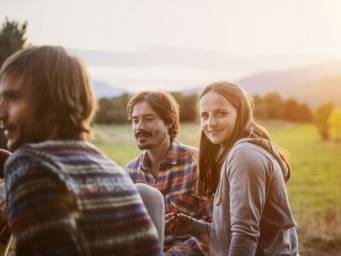 In the second experiment, the researchers worked with 59 female and 61 male participants, whom they asked to fill in a questionnaire at baseline. This questionnaire asked about preferences related to sex, dating, and partnerships, such as: “To what extent does it bother you to date someone who is messy?” and “Do you like to cuddle after sex?”

As part of this experiment, participants viewed profiles that were meant to depict their chat partner’s dating preferences. Having done this, they had to create their profiles again, by filling in questionnaires about their dating preferences once more.

The researchers found that participants who they had “sexually primed” were more likely to alter the dating preferences they had expressed at baseline, to make them fall more closely in line with those of their chat partner.

“The desire to impress a potential partner is particularly intense when it comes to preferences that are at the heart of establishing an intimate bond,” the researchers write in their study paper.

Telling the truth about sexual partners

Finally, in the last two experiments — which involved 66 females and 65 males, and 149 females and 126 males, respectively — the investigators aimed to find out whether sexual priming would also “prompt” participants to lie about the number of previous sexual partners they had had.

The team first asked sexually primed participants to say how many sexual partners they had had during a chat with an attractive, opposite sex conversation partner.

Then, the researchers asked a cohort of nonsexually primed participants the same question, but in anonymous questionnaires.

The results suggested that sexual priming made participants report lower numbers of previous sexual partners, which the researchers interpreted as a subconscious attempt to be more appealing to their attractive conversation partners.

“People will do and say just about anything in order to make a connection with an attractive stranger,” says Prof. Birnbaum, commenting on the study results.

“When your sexual system is activated, you are motivated to present yourself in the best light possible. That means you’ll tell a stranger things that make you look better than you really are.”

Prof. Reis, however, notes that “a lot of it is not necessarily what you’d call a bald-faced lie.”

“Even though it’s clearly not the truth, it’s a way of people finding ways to emphasize different parts of how they see themselves,” he says.

Categories: Health
This sleep disorder puts people at ‘very high risk’ of Parkinson’s
1 in 4 US antibiotics may be inappropriately prescribed
Why are harsh sounds so unbearable for the human brain?
Could probiotics treat obesity?