Mosquitos can cause significant human suffering, so researchers are looking for innovative ways to prevent them from spreading disease. One recent paper has investigated graphene.A new study pits mosquitos against graphene. Mosquito bites can be itchy and unpleasant, but that is only the thin end of their deadly wedge. Mosquitos can spread dengue and yellow… 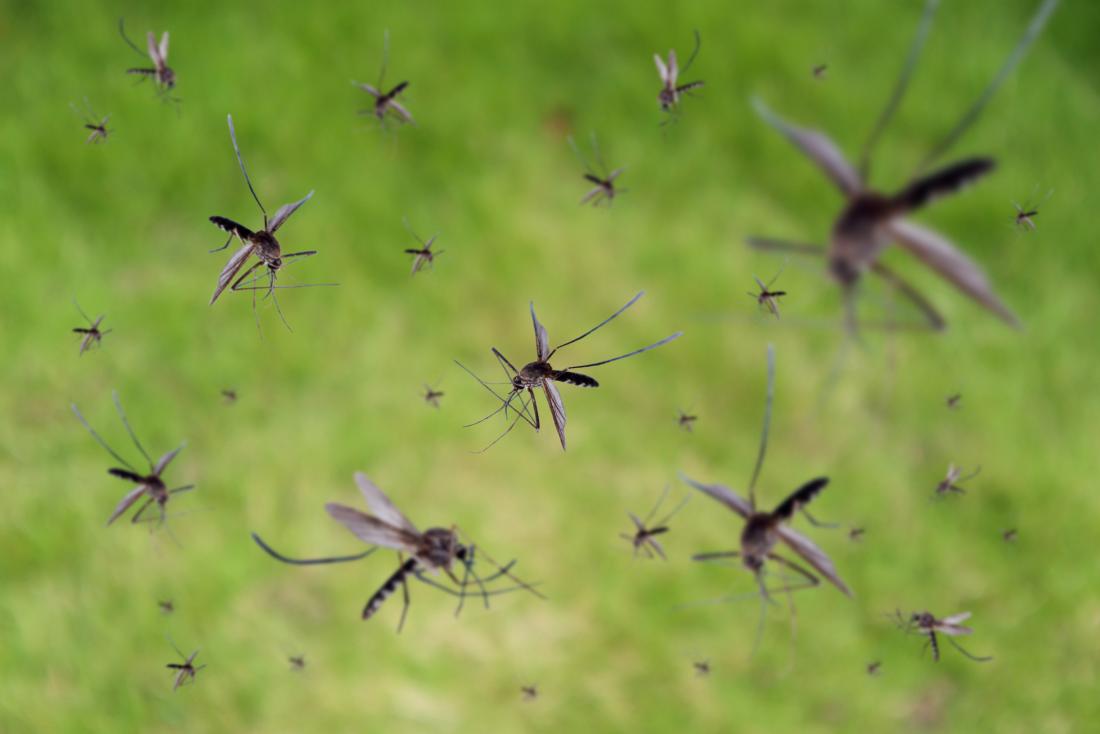 Mosquito bites can be itchy and unpleasant, but that is only the thin end of their deadly wedge.

Mosquitos can spread dengue and yellow fever, the Zika and West Nile viruses, chikungunya, and malaria.

In fact, according to the World Health Organization (WHO), mosquitos are some of the deadliest animals on earth; malaria alone caused 438,000 deaths in 2015.

Although certain products can minimize the risk of a mosquito bite, the authors of the recent study explain that these chemical agents “can have environmental or human health side effects.”

Graphene is a single layer of carbon atoms. It boasts a range of impressive properties that have made it interesting to many scientists. For example, it is stronger than steel, conducts heat and electricity incredibly efficiently, and is invisible to the naked eye.

A recent paper in the journalPNAShas investigated if graphene might help in the war against mosquitos.

According to its authors, some scientists are already investigating ways of using graphene for a “variety of wearable technologies to provide advanced functions that include sensing; temperature regulation; chemical, mechanical, or radiative protection; or energy storage.” 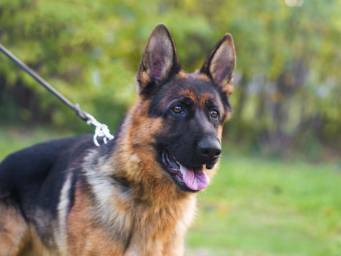 Dogs can sniff out malaria, study shows
Dogs can detect malaria quickly and accurately, even before symptoms begin.
Read now

Mosquitos can bite through light fabric clothes; the researchers wondered if a coating of graphene might prevent this.

To investigate, human participants put their arm into a box filled with mosquitos with only a small patch of skin exposed. In some trials, the researchers left the skin uncovered, while in others, they covered the skin with cheesecloth. Cheesecloth is a thin, loose weave fabric.

In other trials, they put graphene directly on the skin, which they then covered with cheesecloth.

When the skin remained uncovered or covered with only cheesecloth, mosquitos bit between five and 20 times during the 5-minute trials. However, when they added graphene into the mix, the mosquitos did not bite.

More than a shield

Although the graphene mechanically prevented the mosquitos from penetrating the fabric, when the scientists watched video footage of the trials, they noticed that something else was going on.

The insects landed on the patch of skin less often when graphene was involved, and when they did land, they spent less time on the skin. Also, the insects did not appear make any attempt to bite the participant.

“We set out imagining that graphene film would act as a mechanical barrier, but after observing the mosquitos’ behavior, we began to suspect they were not interested in biting.”

It appears that somehow, graphene disguises the skin and, perhaps literally, throws the creatures off the scent.

However, when the team moistened the graphene layer with either water or human sweat, it no longer prevented the mosquitos from detecting the patch of skin. It still offered protection from bites, but in some trials, the mosquitos were able to penetrate the barrier — albeit less often.

These findings are preliminary, and scientists will need to carry out much more work before people can use graphene to prevent mosquito bites.

The most critical issue is the high price of graphene, which would make it unobtainable for use by the general public.

However, if researchers can understand exactly how graphene confuses mosquitos, they may be able to design a more cost effective method that uses a similar tactic.

Mosquitos find their hosts using a range of cues, including olfaction, heat detection, and vision. Researchers will need to narrow down the pivotal factors.

Graphene is impermeable to even small molecules, so it seems likely that this capability is key. Perhaps it prevents mosquitos from detecting organic compounds or bacterial products emanating from the microbes living on the skin.

Another issue that the scientists will need to address is that the graphene became less effective when wet. Any technology that builds on these findings will need to be more resilient to moisture.

This was the first study to explore graphene’s ability to protect against mosquito bites. As the authors write, “The results can guide development of graphene protective technologies on skin or within smart fabrics.”